How do you start with raising alpacas and end up with beautiful yarn or fiber batts? 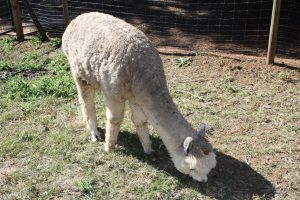 The first step is shearing. The main process goals are harvesting as much quality fiber as possible and giving the shorn alpaca relief from heat and a nice “hair cut”. You will need alpaca shearing equipment or hire someone that already has the equipment. 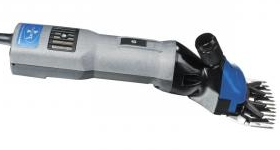 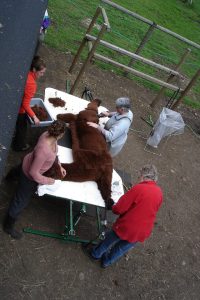 If you have any comments of questions on alpaca shearing equipment, feel free to comment this blog. You can also  email me and I will reply as soon as possible.